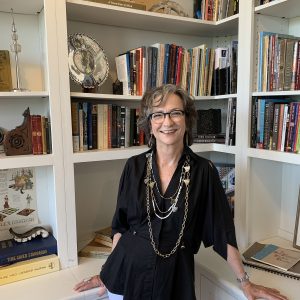 Lori earned a Bachelor of Journalism from UT Austin and her Masters in Historic Preservation from UT Austin’s School of Architecture, which paved the way for her role as Architectural Historian at O’Connell Architecture. Her skill in researching historic properties was developed throughout her studies, and her thesis explored an experimental housing project in Austin that studied the comfort and livability of post-war houses in warm climates, testing the performance of the buildings’ primary materials, brick, and structural clay tile. Lori presented her thesis at the 2018 Association for Preservation Technology conference in Buffalo, NY as a Student Scholar. Lori is Immediate President of Preservation Austin and Regional Co-Director of the Texas Chapter of the Association for Preservation Technology.

A native of Amarillo, Lori’s previous career focused on fundraising and development for non-profits, specifically for organizations with a historic preservation focus. Most recently, she was Director of Development for the Paramount Theater in Austin, and was part of a development team that raised over $3 million annually to support the theatre’s preservation and education programs. Lori’s favorite pastime is puttering around her mid-century modern home in central Austin. Shopping is a close second, and she’s always on the hunt for the next mid-century treasure to add to her collection. 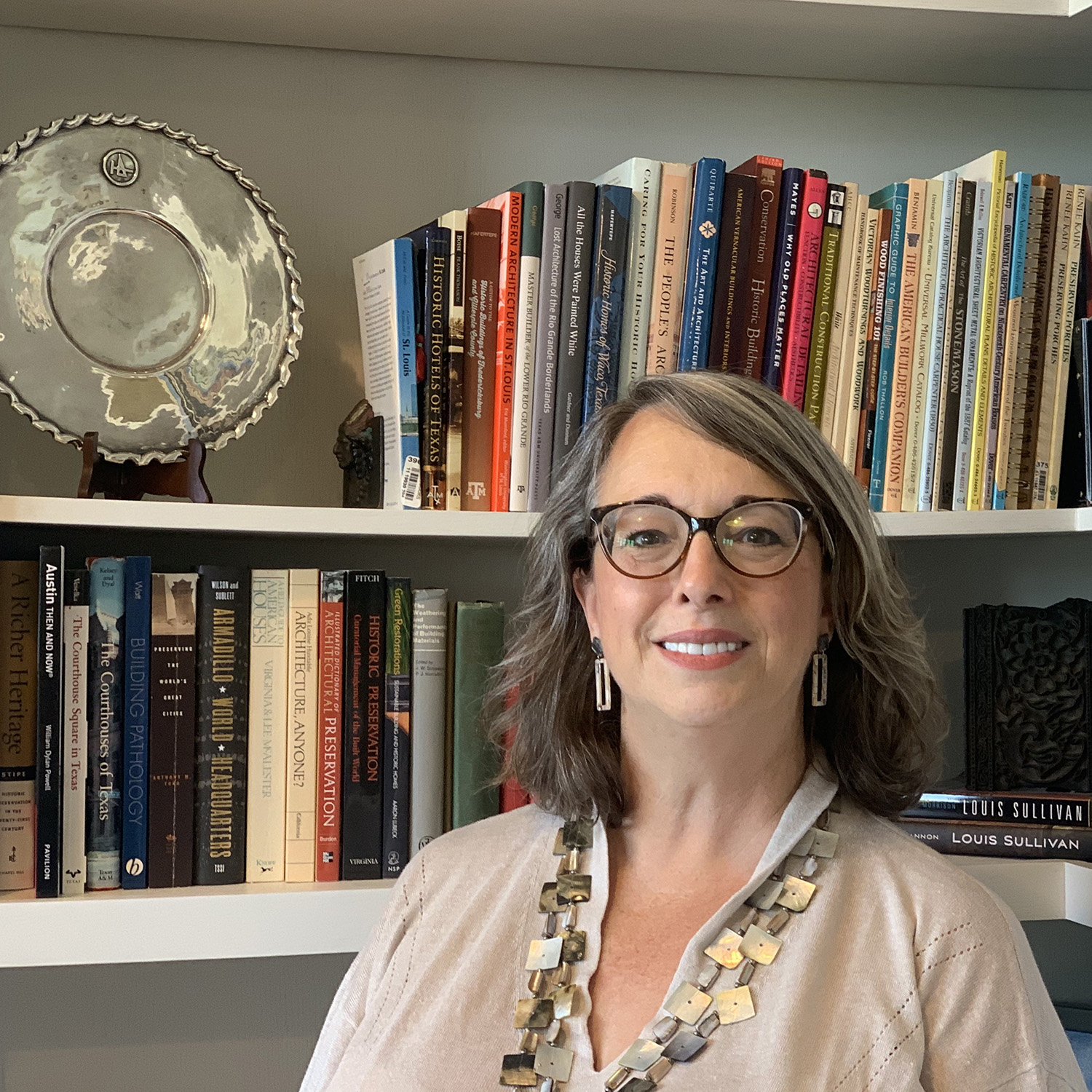 Tere O’Connell started O’Connell Architecture, LLC in 2015, bringing with her an extensive portfolio of experience including projects at the… 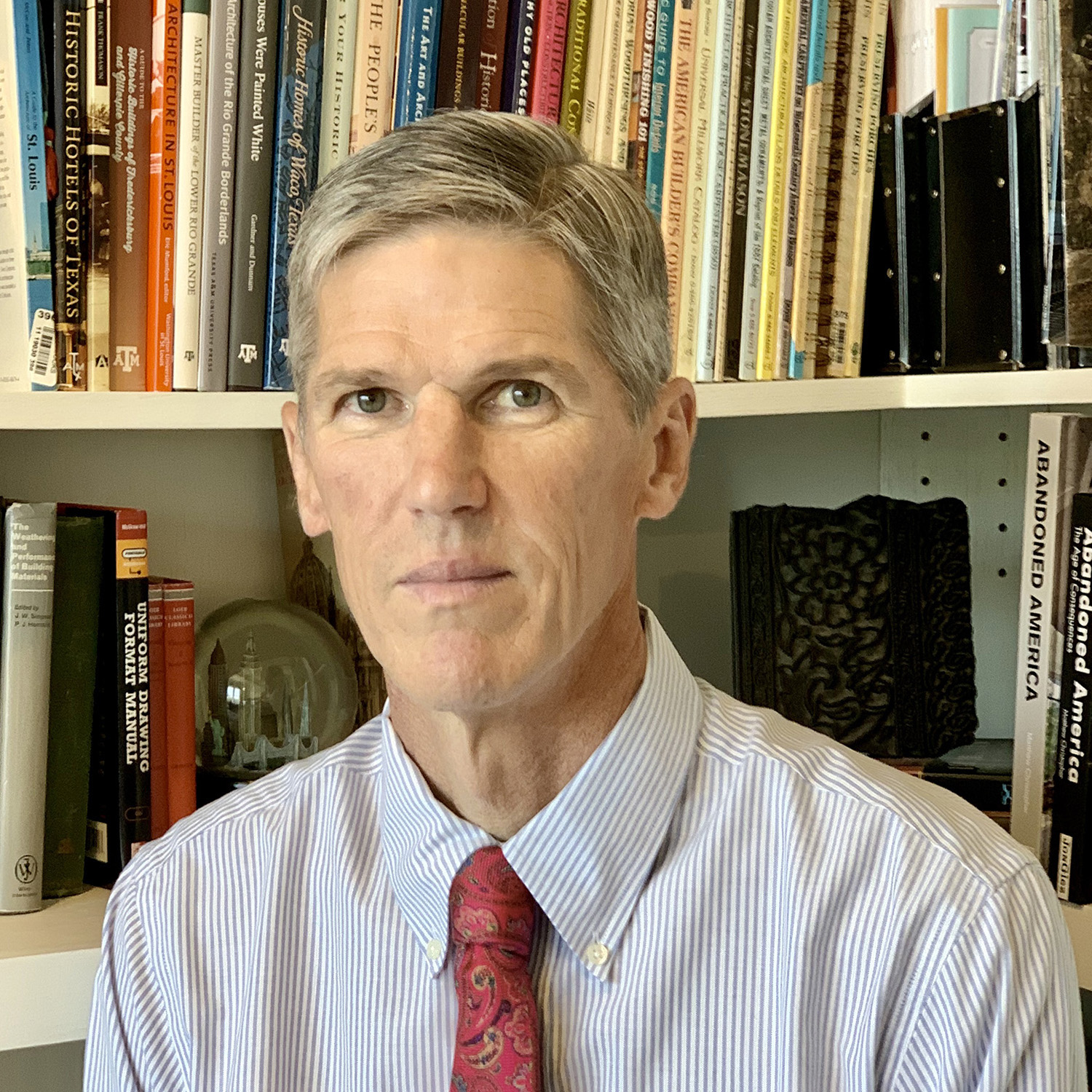 After 25 years of solo practice on Long Island’s north shore, Jack relocated to Austin, Texas a few years ago.…