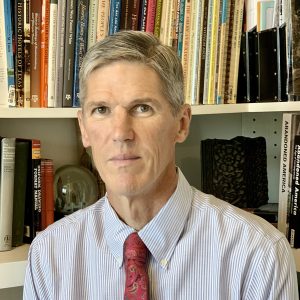 After 25 years of solo practice on Long Island’s north shore, Jack relocated to Austin, Texas a few years ago. Jack received an A.B. in Art History from Princeton University, began his M.A. in Art History but left after completing the coursework to get his B. Arch. from Pratt Institute. As an unsuspecting young architect, he and his wife bought an old house in a National Register Historic District, and he promptly found himself recruited to serve on the local historic commission performing design review. He was appointed chairman shortly before his 30th birthday and served for 10+ years until moving to a different village.

Unfortunately moving provided only a short respite. Jack was again co-opted into board service, initially on the Board of Zoning Appeals, and then on the Planning Board, where he served 10 years as chairman, until terminating his service by moving to Texas.

Over the course of his career Jack has been responsible for restoration work on the Frank Lloyd Wright designed Rebhuhn House (1937), the Lansing Reed Estate designed by Charles Platt (1926), and the Timothy S. Williams estate carriage house (1903). Through his time on various boards he has experience with buildings and gardens designed by McKim, Meade & White, Lamb & Rich, Ogden Codman, Marian Cruger Coffin, Ellen Biddle Shipman and the Olmsted brothers.

Tere O’Connell started O’Connell Architecture, LLC in 2015, bringing with her an extensive portfolio of experience including projects at the… 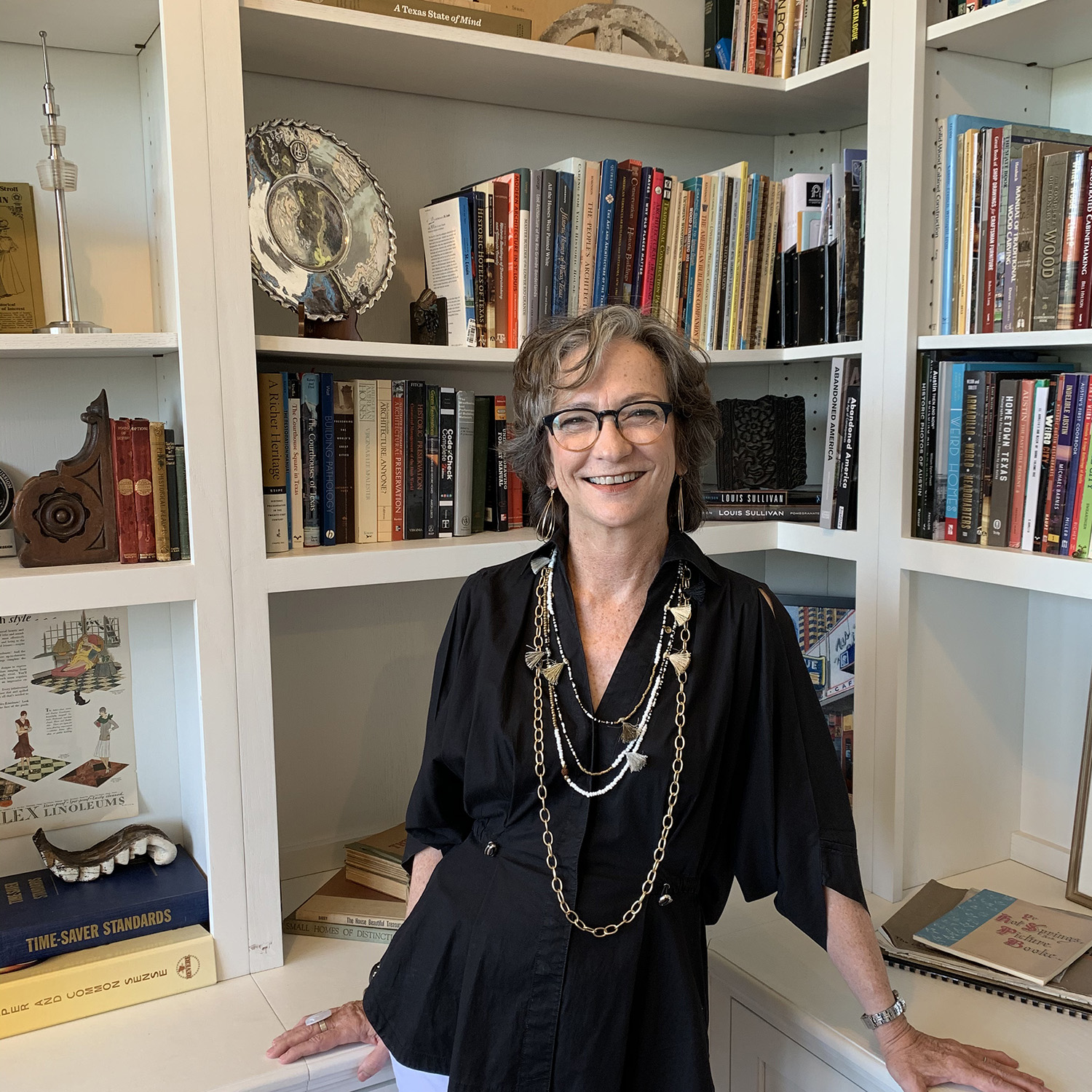