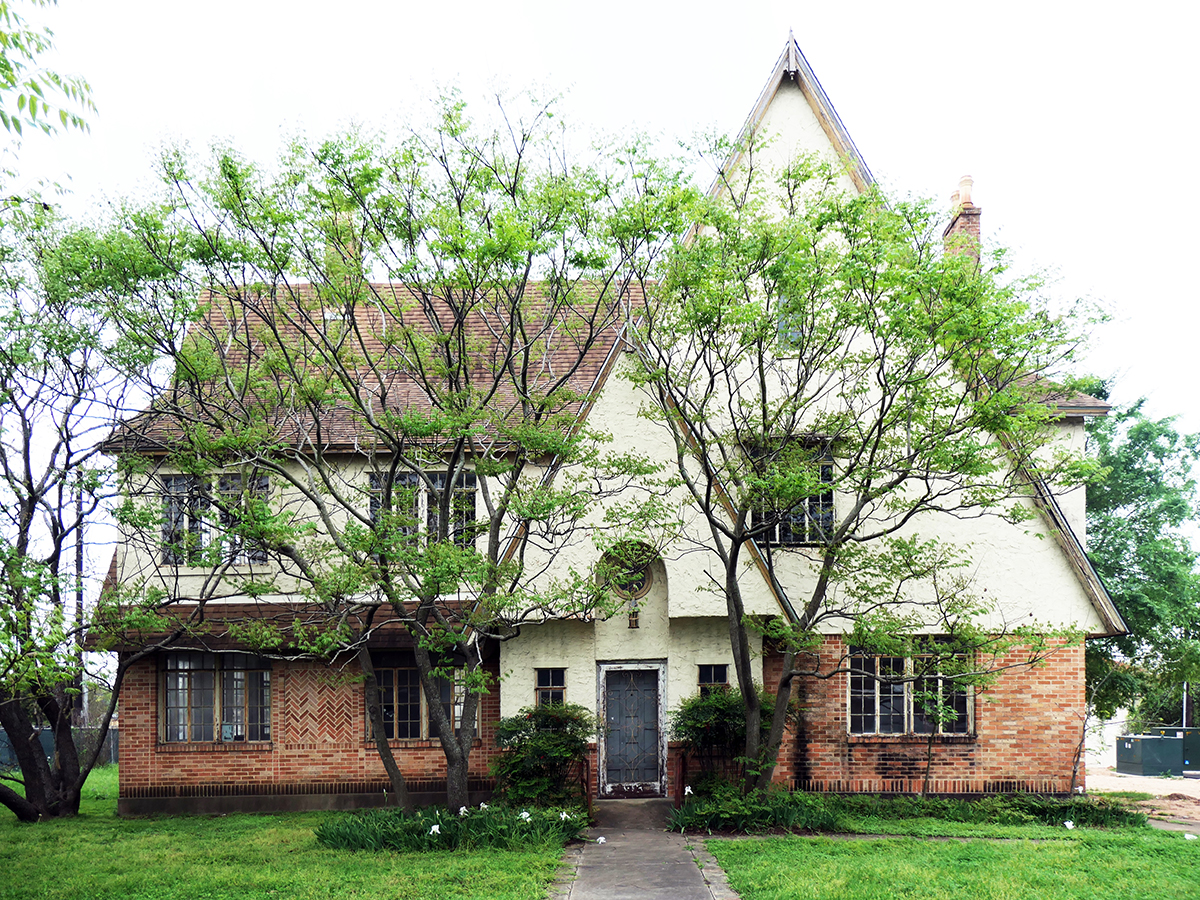 The Miller-Long House has a rich connection to many important and colorful civic leaders of Austin.  The land was originally part of the E.G. “Commodore” Perry estate.  In 1929, Commodore Perry sold the lot to Tom and Nellie May Miller, who built the Tudor Revival style gem that graces the site today. Variations on the style emerged across the country, but Tudor Revival had its heyday in the 1920’s and early 30’s in Austin.

Tom Miller served as Austin’s mayor from 1933-1949 and again from 1955-1961. Many of Miller’s significant accomplishments were in the way of city improvements, not only regarding the city’s infrastructure, but also with its civic and cultural development. He received federal funding for cultural and recreational facilities, acquired land for City Park on Lake Austin, Bergstrom Air Force Base, Hancock Golf Course and Caswell Tennis Center, to name a few.  He also oversaw the construction of a new dam on Lake Austin that was ultimately named in his honor.

Some years later another influential couple took ownership of the house. Stuart and Emma Long purchased the property in 1950.  Stuart ran the Long News Service after World War II. Emma Long was the first woman elected to the Austin city council in 1948. She was an advocate for the desegregation of parks and libraries as well as for fair housing for minorities and the poor.  Emma Long was the first person to light the Zilker Park Christmas tree in 1967.

The current owner purchased the house in 2020. O’Connell Architecture is developing plans to restore the historic windows, exterior finishes and the beautiful woodwork, refresh the 90-year-old interiors and convert the attic into living space. New mechanical systems will be installed while preserving the historic fabric and the character of the house. Sensitive updates to the interior layout will transform the closet and bathroom design to better serve modern needs.