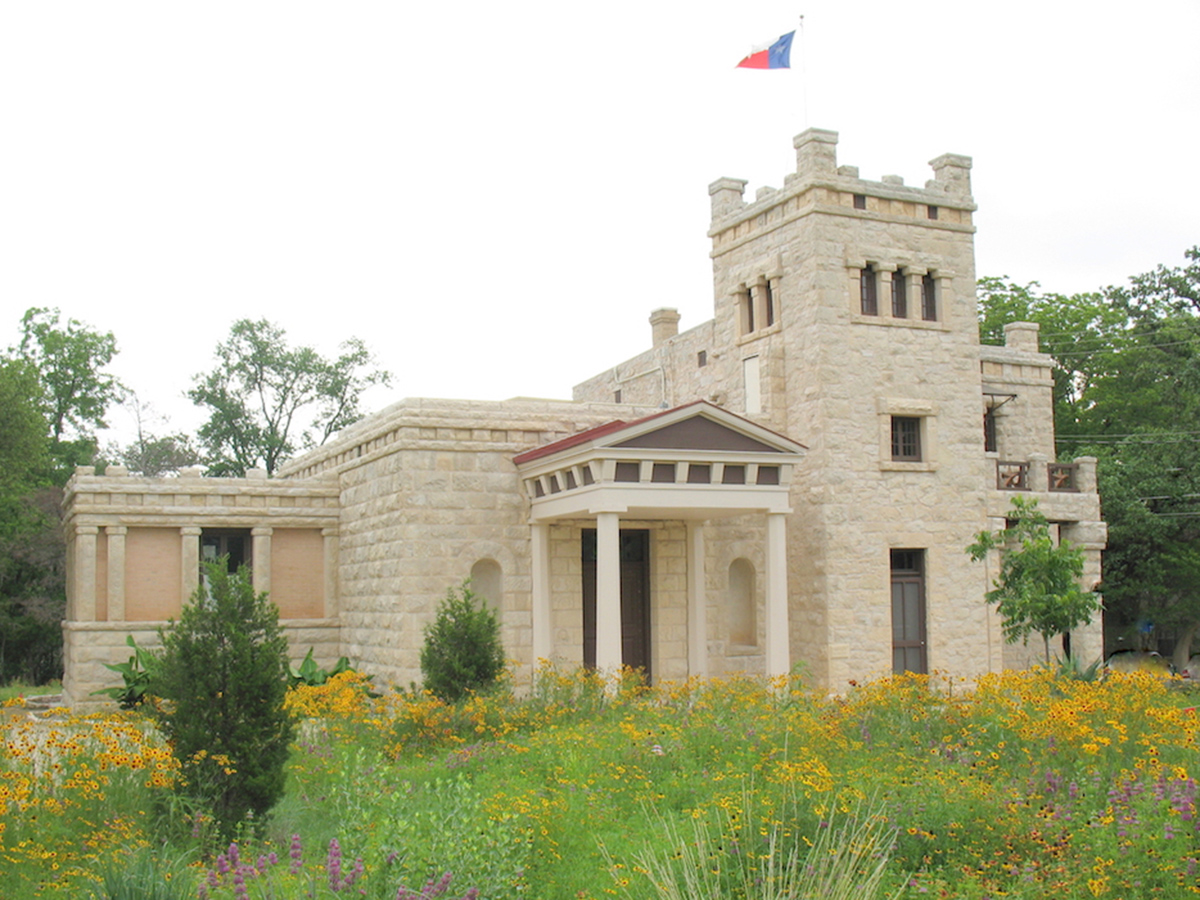 American sculptress Elisabet Ney designed and sited her Austin studio on two acres along Waller Creek in Hyde Park.  Ney purchased the lot in 1892 after her arrival in Austin. Her first studio was built to be reminiscent of a Greek temple, similar to her previous studio in Madeira, an autonomous region of Portugal. She later added a limestone tower, giving the property a castle like appearance. She named the studio Formosa, meaning “beautiful” in Portuguese, and today it is filled with her works of sculpture and fine art.

Architect Tere O’Connell has been part of past restoration planning and projects at the Elisabet Ney Museum, including a Comprehensive Restoration Master Plan for the City of Austin 2007. Today, O’Connell Architecture is a member the design team led by The Lawrence Group to make several improvements to the historic property.  Our role in this project focuses on window and door restorations, and consultation with the team to design a new bridge over Waller Creek. 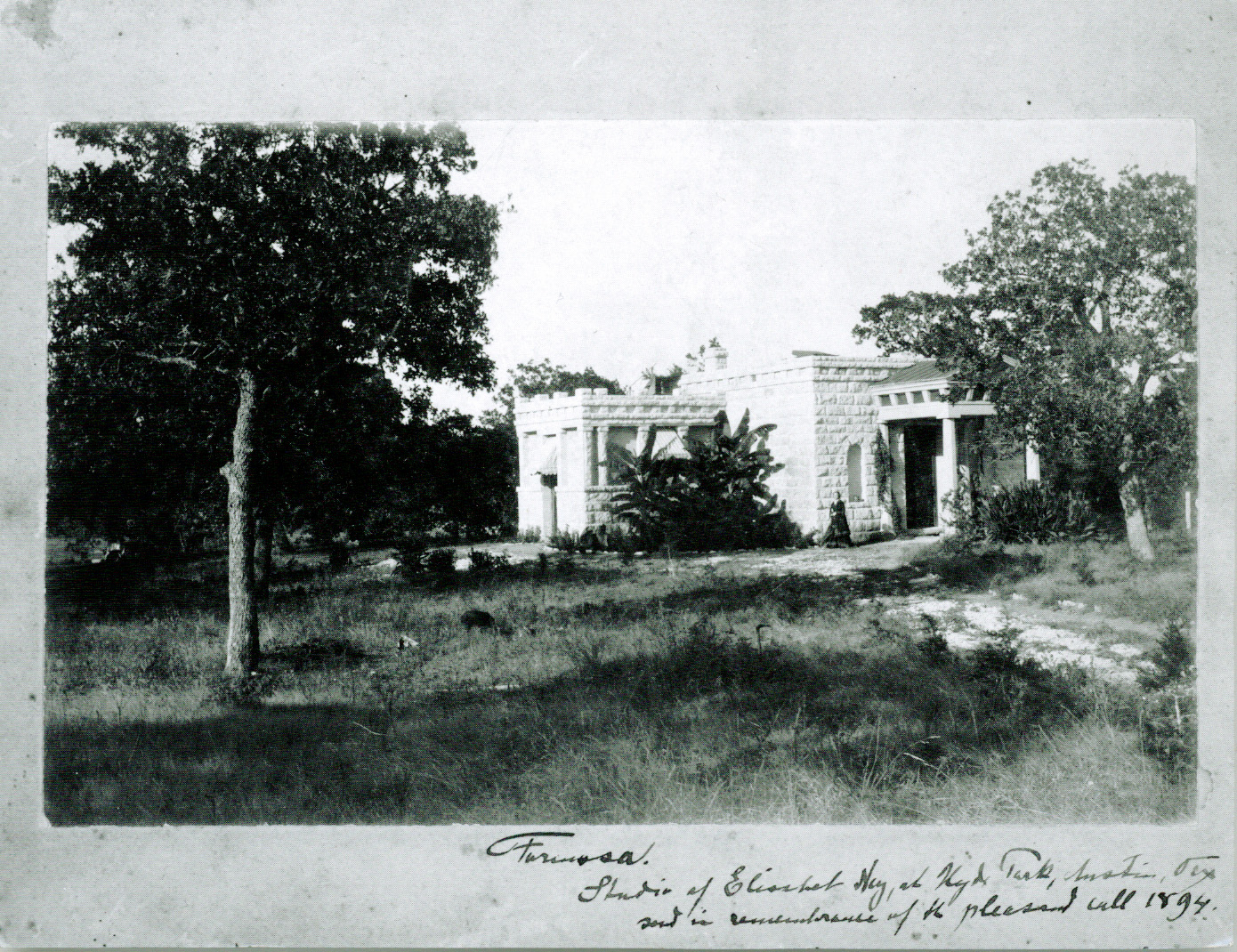 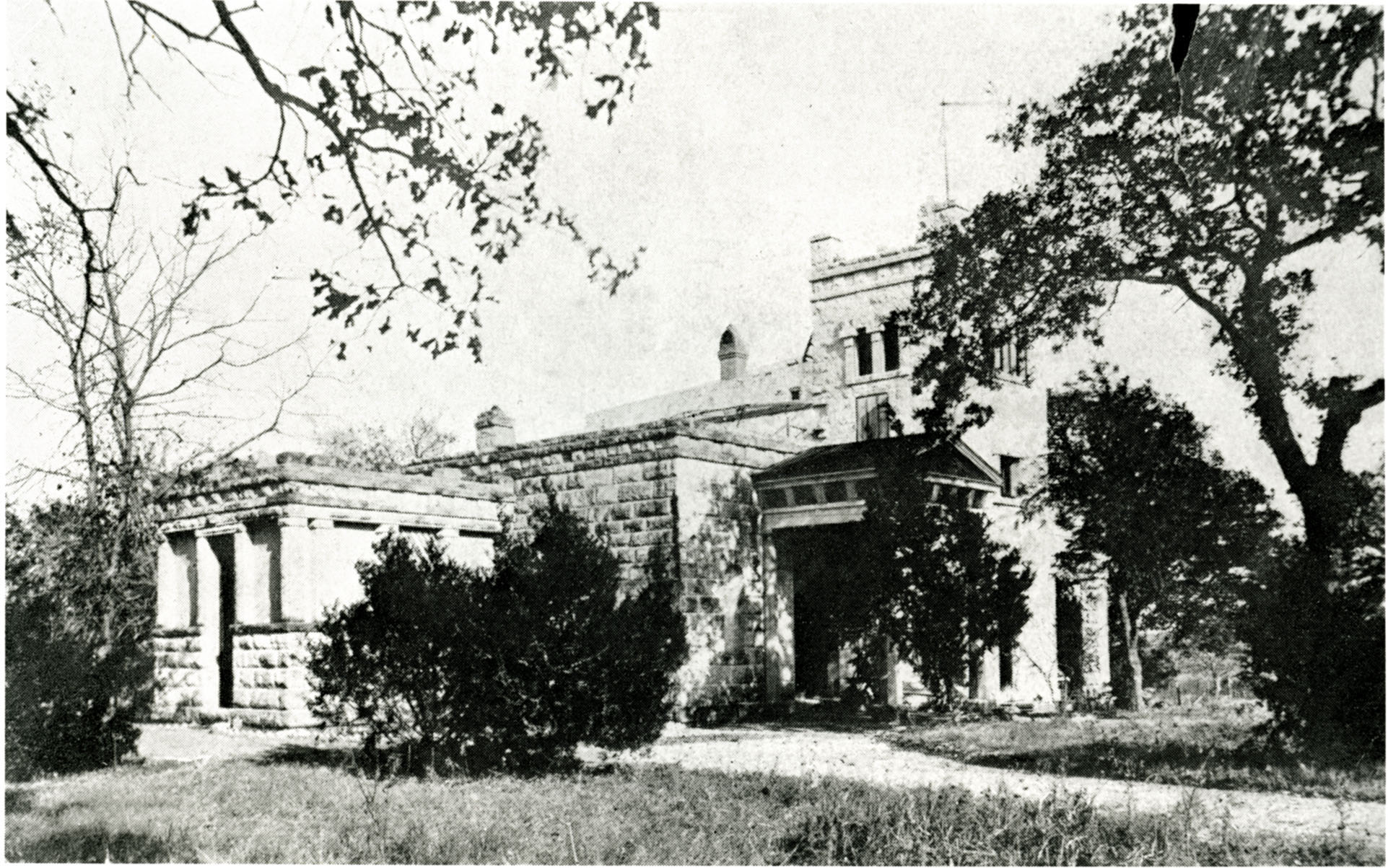 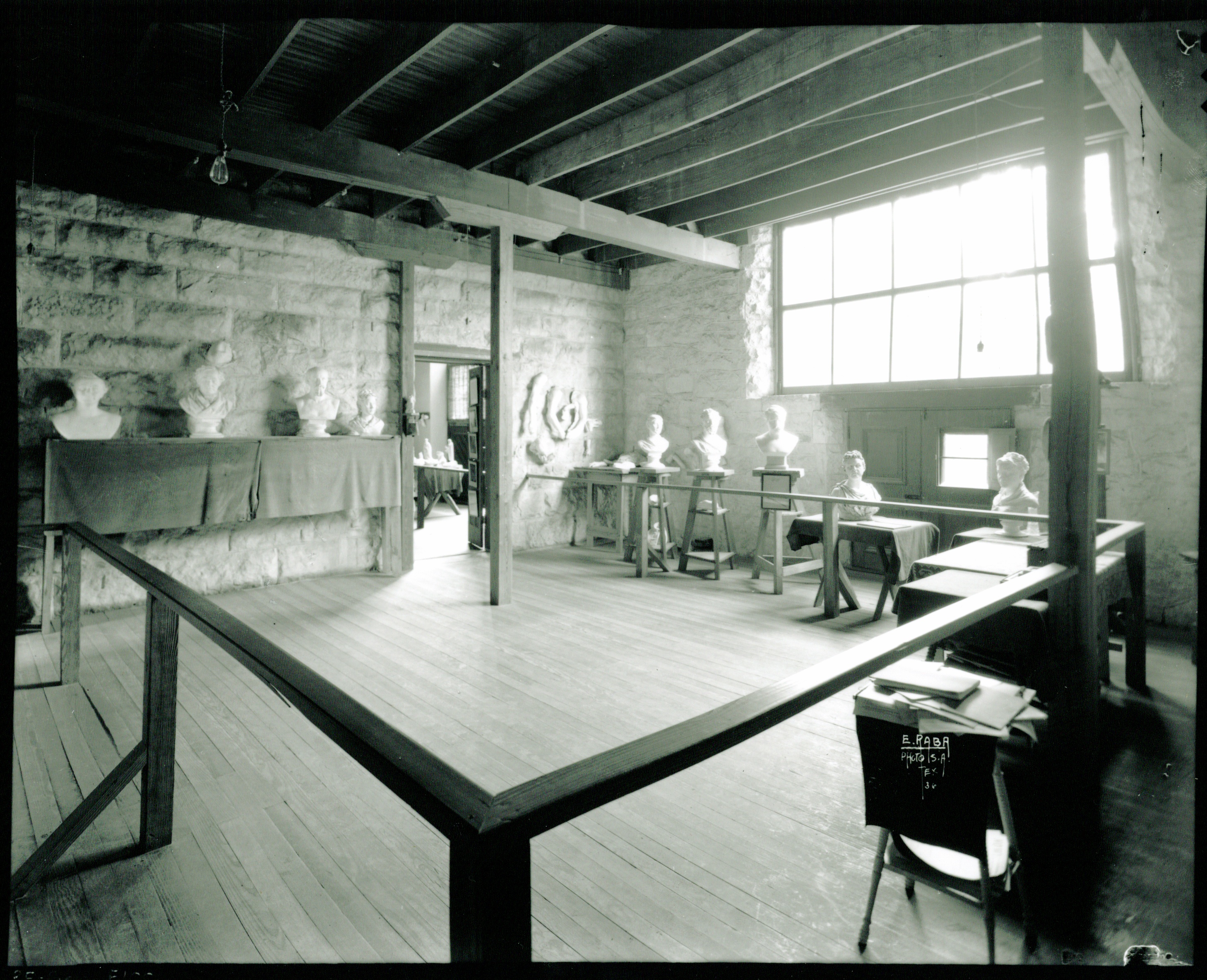